Stephen Hudgins is a Philadelphia based fashion/editorial/commercial photographer. Throughout the past 35 years to the present, his work has graced the pages of many high profile fashion and lifestyle magazines. Through his photographic artistry, Mr. Hudgins is known for his ethereal and distinctive style of photography.

Born and raised in Philadelphia, Pennsylvania, Stephen Hudgins’ interest in photography began over 35 years ago while he was a student at the Community College of Philadelphia. Hudgins eventually transferred to Antonelli Institute Graphic Design & Photography and began working as an assistant to well-known local photographers such as, Milton Perry and Gary Wayne.  After gaining valuable experience as an apprentice, Hudgins developed a freelance photography business where he drew on previous experience and began to have success by working with aspiring models and building a portfolio that included catalog work, editorial, fashion and commercial photography and portraiture and advertisements. Hudgins has worked on various editorial campaigns, for such companies as Firstline Company, Sleek and Dri-sweat. He has created window displays for Sebastian Mccall jeans and has done portraits of the iconic operatic tenor, Luciano Pavarotti for Modelle Magazine and jazz musician Jon Lucien for Sister 2 Sister magazine.  Along with working with celebrities such as, actress Sheryl Lee Ralph and writer Omar Tyree, Hudgins has also worked with all of the hosts of the popular home shopping network, QVC.  Hudgins’ prolific work can be seen in many print outlets, such as Vigore Magazine, Obscure Magazine, 10TEN Magazine and see.7 magazine. “I love what I do, I work within a beautiful space where I innovate and utilize my sense of industry to create powerful images,” says Hudgins.

Once a background singer, a specialist in the army and a track star, Hudgins’ colorful and varied background lends to his current success and ability to work within a fluid, creative industry.

Hudgins’ studio is based in Lansdowne, Pennsylvania and he lives in the historic Old City section of Philadelphia. 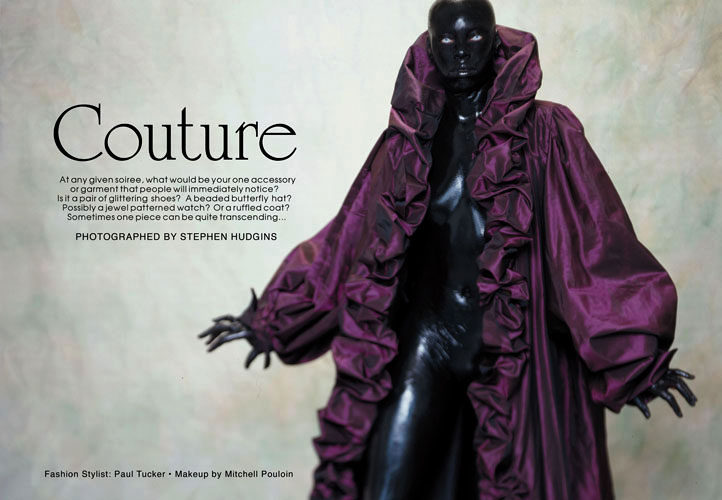 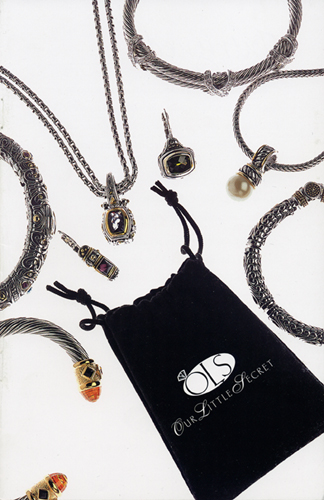 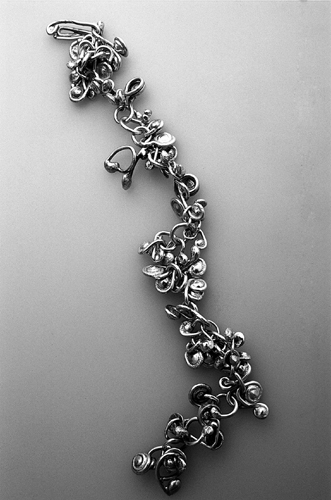 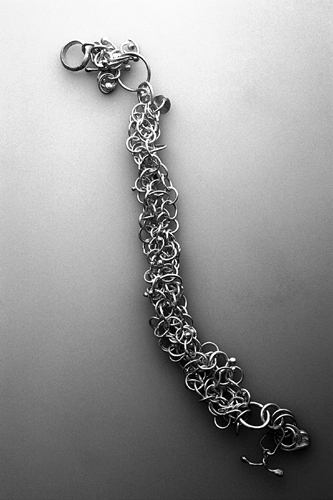 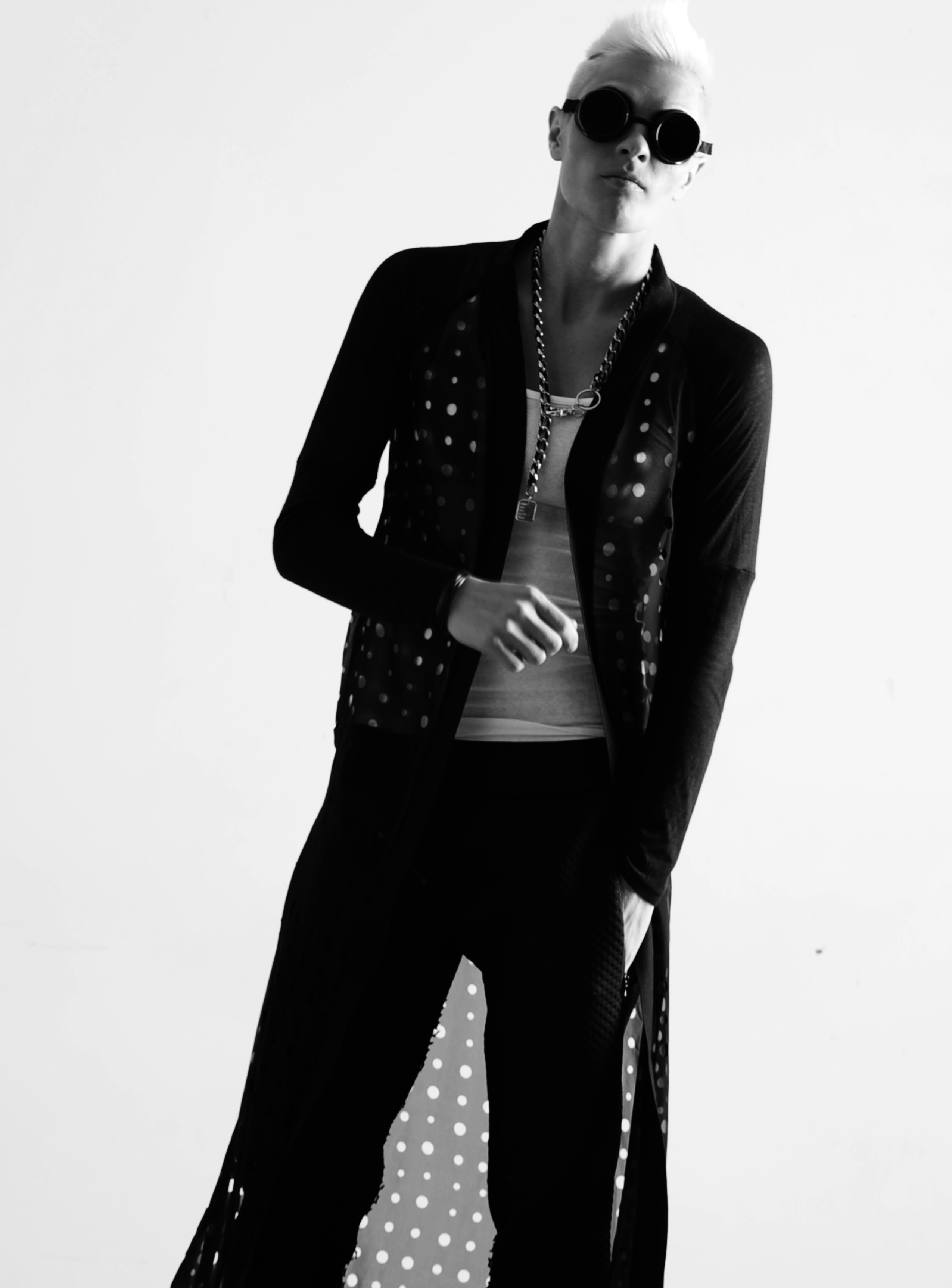 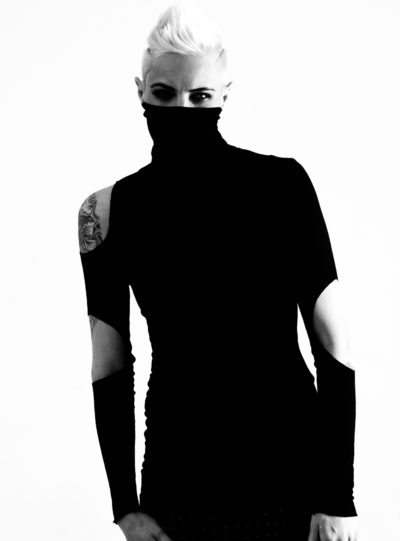 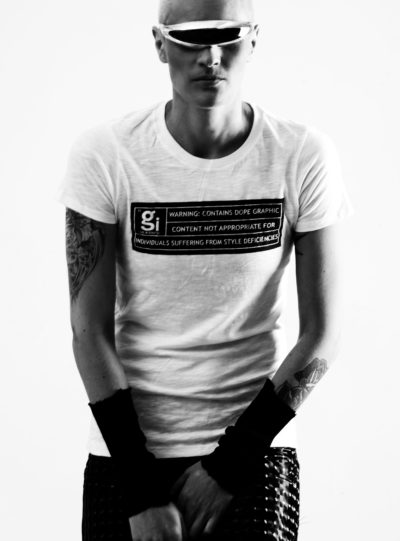 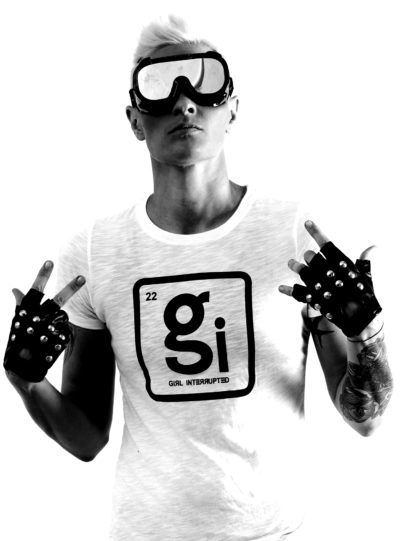 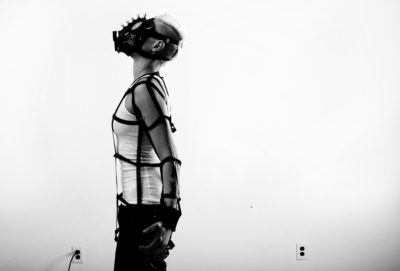 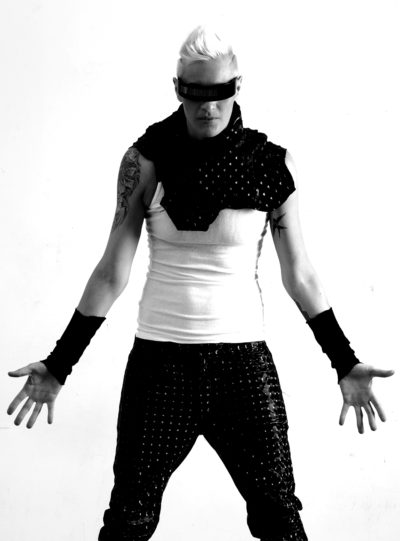 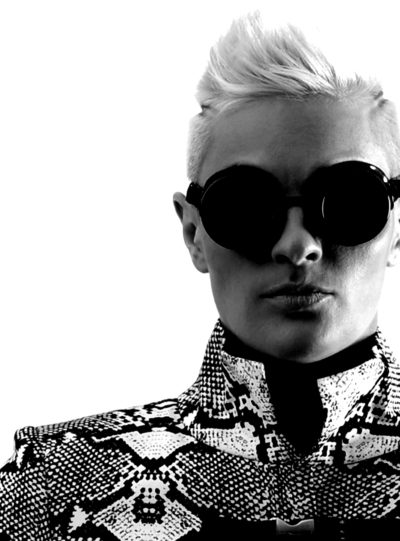 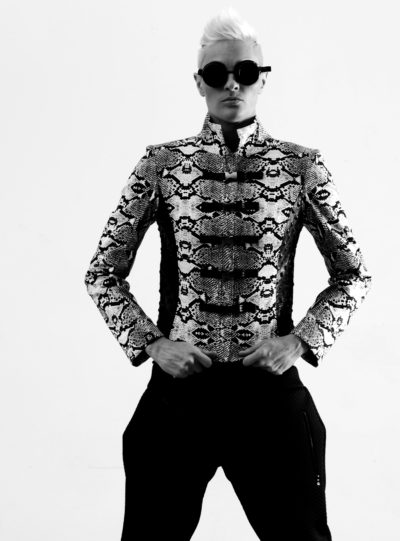 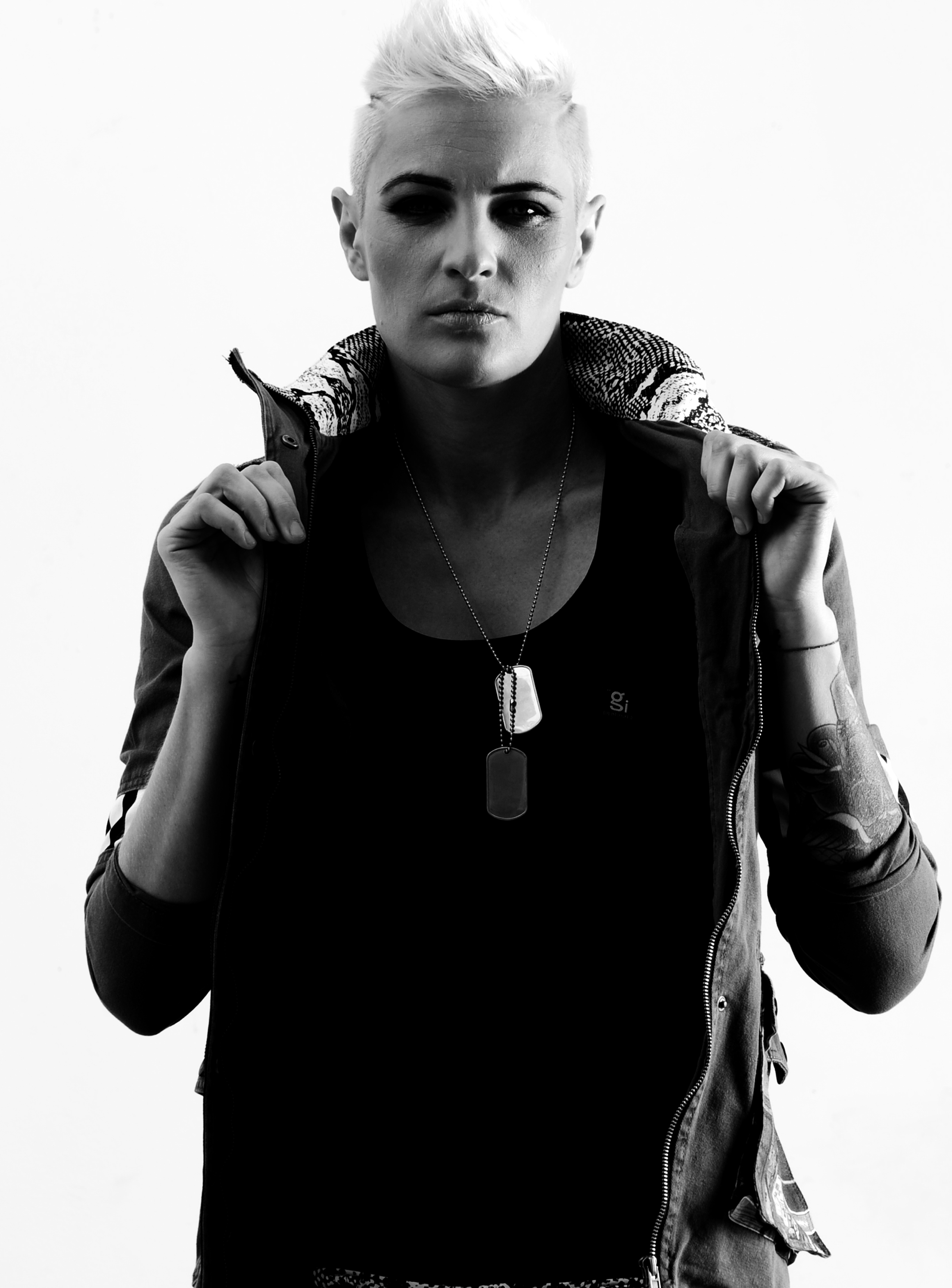 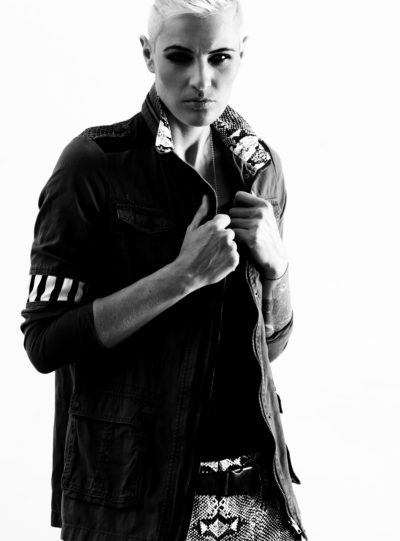 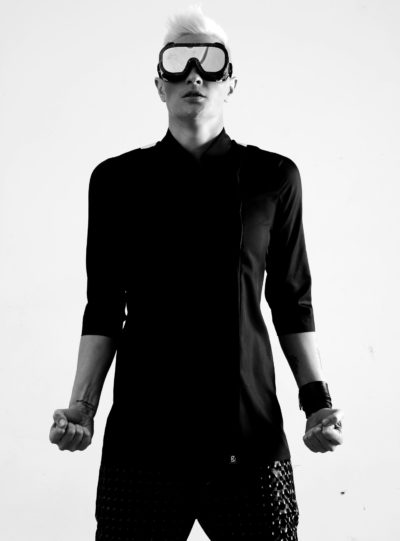 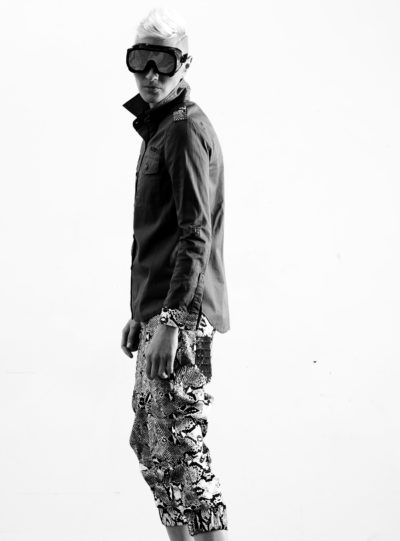 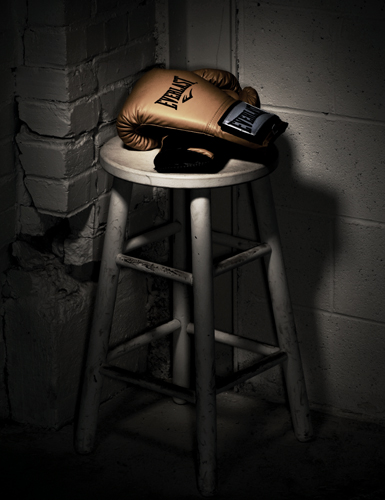 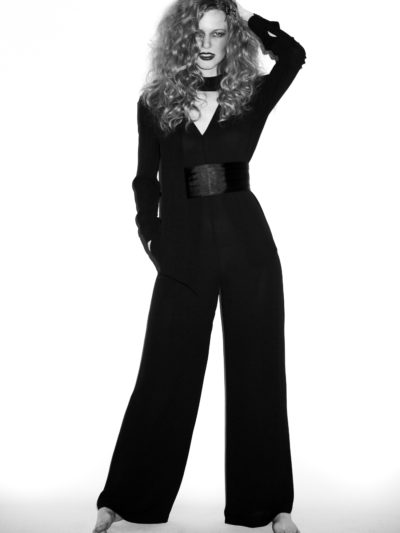 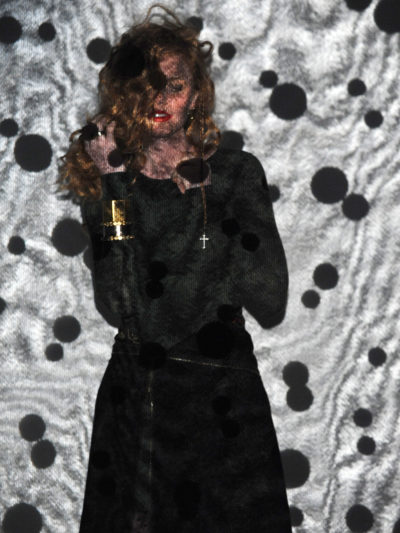 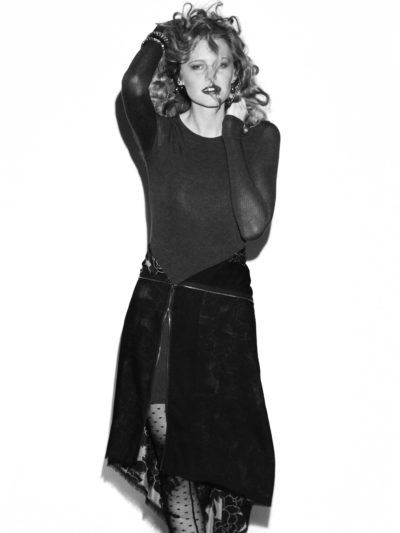 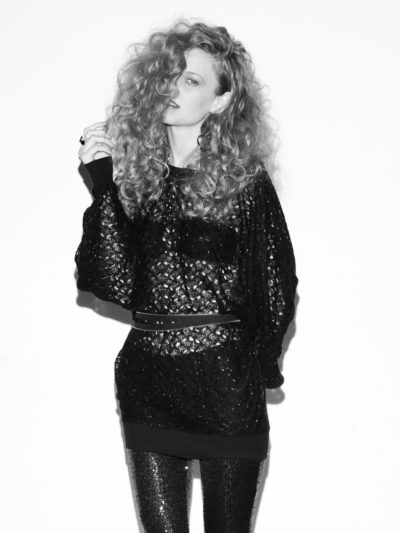 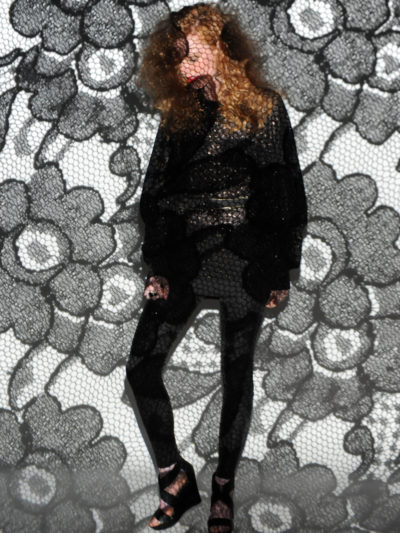